Tapped Out: Queensland has taps running for 3.2 Billion minutes per week

Tapped Out: Queensland has taps running for 3.2 Billion minutes per week 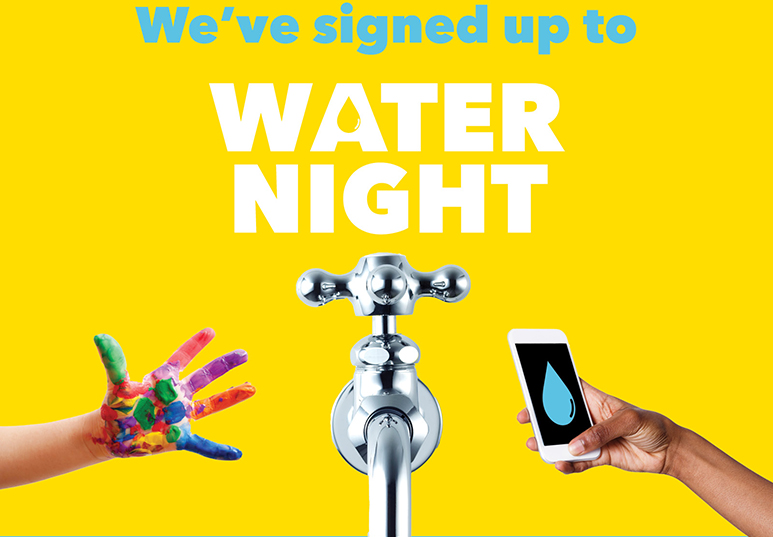 Ahead of the second annual Water Night (21 Oct), new research has been released detailing the subconscious actions that see the average Queenslander running taps for 1 hour 29 minutes per day – 21 more minutes than the Australian per person average.

Commissioned by not-for-profit Smart Approved WaterMark and conducted by YouGov, the research revealed a stark contradiction between how much we say we value water, and how we use it.

Rinsing items in the kitchen sink and filling up bottles were amongst the top actions that resulted in the most turning on of taps, and according to the water efficiency experts at Smart Approved WaterMark are generally the two areas where we are often operating on autopilot.

CEO Smart Approved WaterMark Chris Philpot said if Queenslanders were more conscious of how often they reached for their taps, they would be more mindful about turning it on in the first place.

“It’s about waking up to our tap dependency, if people are truly made aware of how much they are turning on the tap, they will start cutting unnecessary use and ultimately waste less water,” Mr Philpot said.

“And importantly, our latest research evidenced hope for that behavioural change. In fact, it confirmed that 8 in 10 Queensland residents would be likely to reduce their water consumption if they were made aware of easy steps to do so.”

“Last year’s trial of Water Night showed us the potential for significant change, if people just switch off the autopilot when it comes to our tap addictions. Those taking part last year were amazed at just how second nature it was to turn on the tap, and how hard it was to stop” he said.

So, following the success of the nation’s first Water Night last year, it’s on again for 2021.

During National Water Week, on Thursday, 21 October participants will go 12 hours without using their taps, * from 12pm to 12am.

Costa Georgiadis said his participation in Water Night was a no brainer, and he hoped to see even more Queensland households to sign up this year in order to start exercising more mindful water usage.

“I am challenging every single Queensland household to give Water Night a whirl,” Mr Georgiadis said.

“I guarantee once the taps in your home are out of action, you will truly see just how much you are constantly turning them on totally unnecessarily,”

“In the lead up to Water Night, I will be releasing a series of tips and tricks across social media to help show simple ways to avoid using your tap, so sign up at waternight.com.au and then tune in on social media across the next few weeks,” he said.

To help increase education and awareness for water literacy, Smart Approved WaterMark is providing a package of free online Water Night resources to inform and inspire Australia about our most precious resource.

Sign up for Water Night at www.waternight.com.au and improve your water mindfulness.