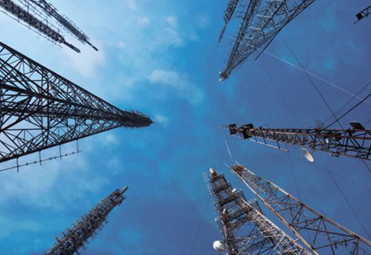 Eflash #327 detailed qldwater’s submission in response to the federal government’s “possible amendments to telecommunications carriers powers and immunities.”  The department has since held a consultation session in Brisbane to discuss the responses and likely direction (attended by several SEQ utilities including Seqwater), with more meetings elsewhere in the country planned.

A significant level of concern with the amendments has been expressed but there is perhaps more contention with the existing legislation and the conduct of some telecommunications service providers.  The department was clear that this revision will not include an opportunity to address existing issues, but has recorded the concerns and promised to explore non-regulatory options.

The SEQ entities plan to meet again next week to consider future approaches and we will keep members informed as the process develops.  A more detailed summary of the proposed changes, the department’s response to submissions and planned approach is available by contacting Dave Cameron (dcameron@qldwater.com.au).